There was a lot of great things on the blog in 2016! We have left you a few highlights below…

Can I have a do-over? – Micah Cavanaugh 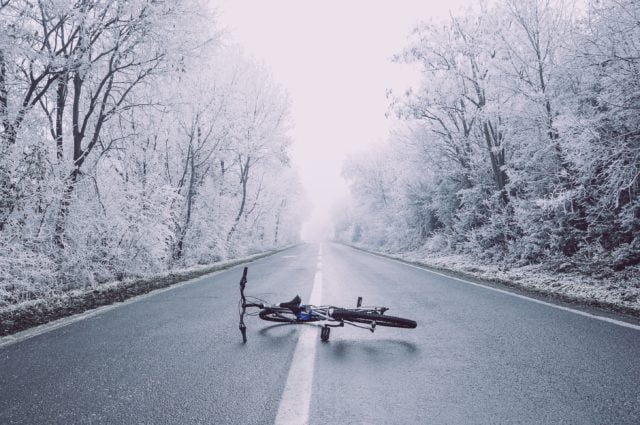 Have you ever done or said something and suddenly or soon thereafter wished you could take it back or have a redo? Unlike TV shows or fantasy fiction we cannot undo the past. In fact, one of the most certain things we have in life is what has already happened. You must live with your decisions. But how do those decisions affect you in the long term? – [Read More] 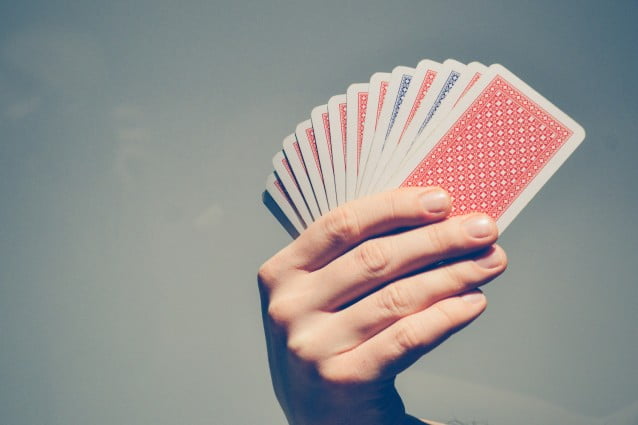 As we enter 2016, The United States approaches a familiar event: the election of a President. The interest and excitement of this event begin much earlier and begin to reach fever pitch with the primary season. Christians join the banter on Facebook and blogs, making known their preferences and why. Who will stand for this or protect that right? Who will stand up to the entrenched establishment and give us fresh direction and leadership? – [Read More]

“Open my eyes that I may see” – Pam Cavanaugh 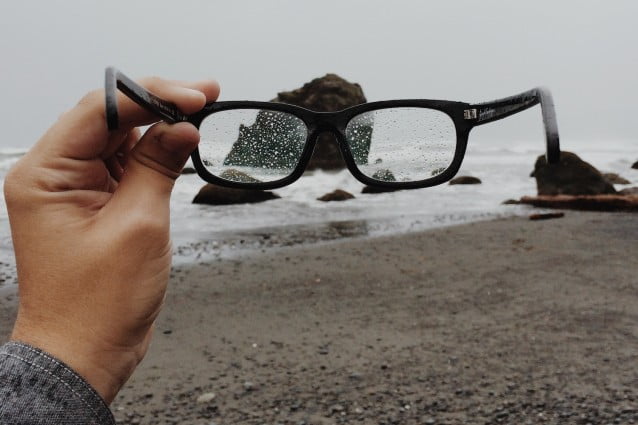 I awoke this morning facing the new year. Oddly enough my thoughts were not on making New Year’s resolutions. My mind was transported back to my childhood. I was remembering the retro toy called Viewmaster. This was a contraption that you put a thin cardboard disk containing a 3D color photograph into so you could view the picture. Some showed travel attractions; others cartoons or TV shows. I vividly remember putting the slide in wrong many times. Of course I could not see clearly or figure out what was before my eyes. I twisted and turned the slide until it fit correctly. I am sure directions were written on the disk, but it was so easy not to follow them or pay attention. – [Read More]

The theology of cinema – Charles Cavanaugh 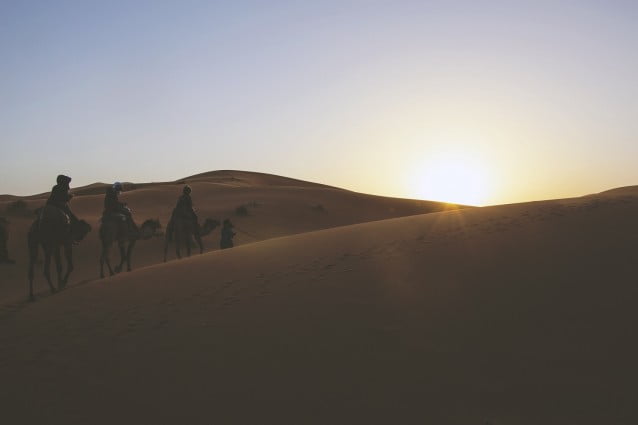 This brings us to a more recent development in the production of quasi-biblical fiction: a cinematic effort to tell the story of the child Jesus. The movie “The Young Messiah” is based on a book written by Anne Rice. The movie purports to give an historically reliable account of the child Jesus at the age of seven when his parents were returning to Palestine with him from Egypt. The narrative weaves the pursuit of the child by a Roman soldier and instances of miracles performed by the surprised and uncertain young Messiah. It has opened to some good reviews, even getting a positive nod from Focus on the Family. – [Read More]

But perhaps no term or concept has gotten more traction than “What’s Trending”.  Just the sound of this phrase reminds us that if it is happening on Facebook, it must be important. Which brings up another old term that has new meaning: viral. Viral used to carry the connotation of something unpleasant, debilitating, even infectious. But now if it has “gone viral”, it is uber popular. Originally it was trending. Then it went viral. Never mind that it was a video of a woman donning a mask of an imaginary galactic creature, a dog doing something unusual or even gross, or a human being stupid. – [Read More] 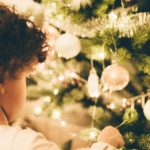 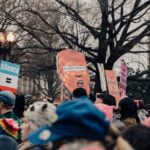 What Shall We Learn? [Reflections on Election 2016]Blog, Charles Cavanaugh