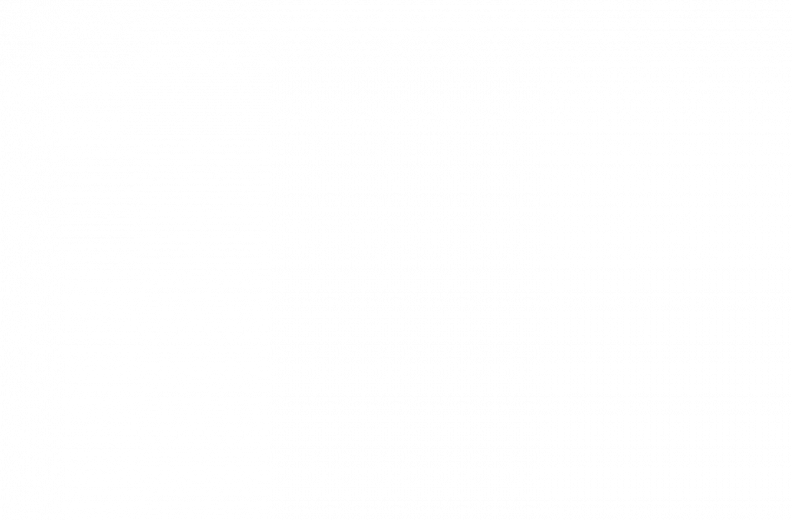 For Everything There is a Season

It is hard to believe that Ecuador 2018 happened over four months ago. Once again this year, I traveled with a group of people to South America to work with children and spread the gospel of Christ.

The first leg of my journey was with a small group from my church, First Baptist New Braunfels. Our team, though few in number, worked with many children in local schools telling stories, making crafts, and playing games. All of the activities center around the message of who God is. When you have this message, you naturally wind up talking about His many attributes and how we are supposed to live our lives as His children. The opportunities to speak one-on-one with the kids seemed to be greater in number this year than ever before. Often it is the moment you get to say one or two little things that may stick with them forever and be used by God to change their lives.

It’s always difficult to say goodbye to the kids no matter what length of time we spend with them. Our small church team was once again able to take a short trip outside of the city and visit new areas that no other team in the past had! Our team became close and worked very well together. It is always exciting to see people learn to work with a translator and figure out how to tell the lesson in their own way. Each one on our team had their own method, but God used us all together.

I would be remiss if I forgot the skits we produced for the kids. Though our ages varied, on the team each one of us found their inner child to perform for the kids!

When the church team left, I was sad to see them go.

After a couple days rest, Elizabeth, MeChelle (who stayed from the church team), and myself met the new larger team at the airport. After some rest that day, we hit the ground running the very next.

Our team largely consisted of team members new to the Ecuador trip but they performed like pros! From the youngest to the oldest, friendships were formed and our team because a close team in a very short time.

God knows just what you need at the right time and He knew what He was doing when he picked the individuals who would become teammates this summer. Did we have difficult times? Yes, of course, but we faced each challenge together and I know that I grew because of the people I had around me.

We left Quito after a week, (two for me since I was there with the church team) and went to Otavalo. Because of some last minute changes in plans, our trip to Otavalo (small mountain town about 2 hours from Quito) changed and we were unsure if we would even have kids to work with. How little we knew, because the people we were going to work with borrowed a truck and loudspeaker from the town mayor, mounted it, and went around town telling everyone that we were coming and send kids to the church. Our first morning, we arrived at the church, and it was a small gathering. We were undaunted and before lunch we had the largest group of kids ever in that town with over 380 kids. Oh yeah, and it was a small church.

Our final week was once again spent at camp on the coast. Thanks to so many of you, we were able to fill the camp again this year with poorer children who otherwise would never have the opportunity to hear the gospel.

One story amongst many sticks out. I was talking to Pastor Benjamin (my Ecuadorean Papi), and he was relating to me about a lady in his church who did not have a job and whose kids had been eating one meal a day for some time. After enough donations came in, he was able to tell her that her kids could go to camp. She broke down crying because she said for the first time in months her children would have three meals a day. While they were there, a person pastor knew, provided her a job and she was able to go through training. Timing is everything, and we serve a God who’s timing is perfect.

I could go on, but let me finish by saying, every year I am amazed at how God is less concerned with how things look and our need for “successful results”. He teaches me to trust Him and seek out relationships instead of immediate results.

We had so many relationship building opportunities with people we have known for years in Ecuador. I am grateful for such a year and to see God continue His work in the far reaches of Ecuador. Each team member was an incredible blessing, and I look forward to seeing what God has planned for His gospel going forth in their lives, and in Ecuador, in the future.

Ecclesiastes 3:14 –  “I perceived that whatever God does endures forever; nothing can be added to it, nor anything taken from it. God has done it, so that people fear before him.” 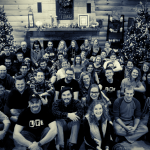 Reasons To Give; Reasons To ServerMinistry Updates